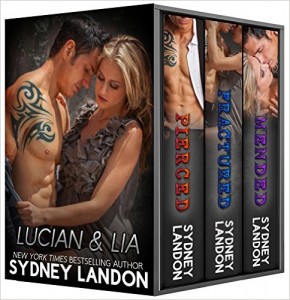 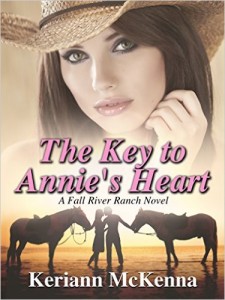 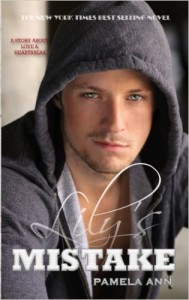 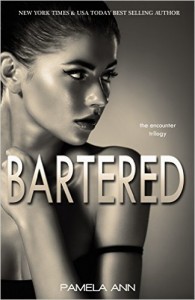 A woman could be… Everything. Anything. Nothing.

I was a connoisseur of beautiful things, women included. I didn’t just have one, but three—all exotic, stunning and would do anything I asked.

My life was grand. It was perfect and I was content with it all, until a little minx came along. The second our eyes clashed, giving me a glimpse of her violet blue depths that had a mixture of stubbornness and will but with a hint of something else…

Choices were made. Decisions were done.

And for the very first time in my life, I was challenged with something risky, merely igniting the animal in me.

Get Bartered at Amazon 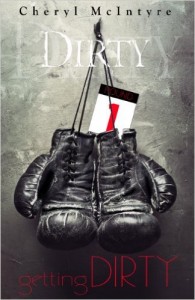 Three. This is my number. It’s the exact sum of reasons I continue to go on.

One: To strengthen my body. Make it strong. Make it a machine. Make it so that what happened before can never, ever, happen again.

And three: My favorite—to find the bastards that took my life away and make them pay for what they did.

This is what my life is now. A dead man, inside a scarred body, living only for revenge.

*This is part one in a five-part novella series.

**Due to sexual situations and violence, this series is recommended for 18+.