You are here: Home / Archives for Genre / Historic Regency 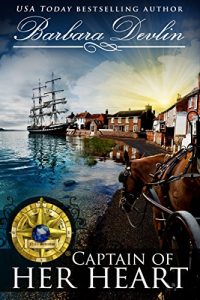 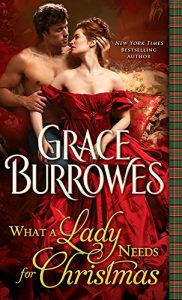 The Best Gifts are the Unexpected Ones…

To escape a scandal, Lady Joan Flynn flees her family’s estate in the Scottish Highlands. She needs a husband by Christmas, or the holidays will ring in nothing but ruin.

As Christmas—and trouble—draw nearer, Dante and Joan’s marriage of convenience blossoms into unexpected intimacy, for true love often hides beneath the most unassuming holiday wrapping… 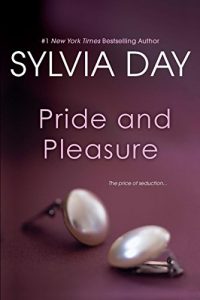 Wealth Has Its Dangers. . .

There are disadvantages to being an heiress, as Eliza Martin knows well. Fortune hunters corner her, friends become opportunistic, and lately, someone is engineering “accidents” to propel her into marriage. Not one to be bullied, Eliza needs the right man to infiltrate the nest of suitors. . .

By all measures, Jasper Bond is the wrong man for the job. He can’t dance, isn’t known for his restraint, and his blood heats whenever he’s near his latest employer. Eliza Martin insists no one will believe an intellectual like her could be seduced by a man of action like Jasper, but the combination of his desire and her mystery makes the case one he can’t resist. Client satisfaction is a point of pride and it’s his pleasure to prove he’s just the man she needs after all. . .

Get Pride and Pleasure by Sylvia Day at Amazon
Get Audiobook 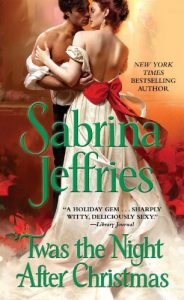