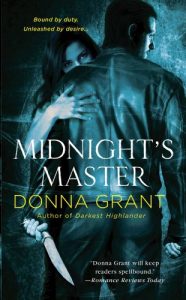 A MYSTERY OUT OF TIME
Gwynn Austin has no idea why her father has disappeared on a mysterious trip to Scotland. When she goes on a desperate mission to search for him she finds more than she bargains for in a ruggedly handsome, wickedly exciting Highlander who exudes danger and mystery. And when she discovers her own link to Scotland, she’ll have to trust her heart to help lead her…

A LEGEND IN THE FLESH
Propelled through time by powerful Druid Magic, Logan Hamilton uses his immortality and powers of the god inside him to help prevent the awakening of an ancient evil in the modern world. He never expects to find help in the form of a beautiful, alluring, and all too tempting woman whose passion and strength matches his own. Together, Logan and Gywnn must fight for their love–before a demon from the past destroys them both… 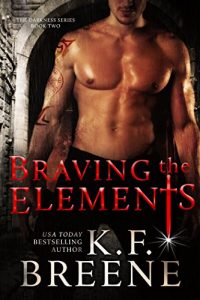 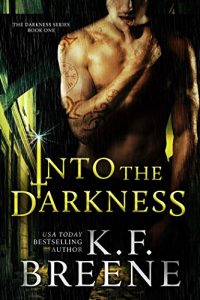 The First Book in the USA Today Bestselling Series

Sasha has been different her whole life. She sees things in the shadows that no one else can see. But it isn’t until a mishap on the wrong side of town that she meets him.

A powerful, primal being that enforces his own set of rules. Scorching hot and wickedly deadly, he takes what he wants. And he wants her.

As a new world unfolds around her, Sasha discovers that not all secrets stick to the shadows. The Boss has brought out a magic in her that is centuries lost, and greatly needed.

Her struggle isn’t just to stay alive. It’s also against her desire to flirt with danger.

***Warning: 18+ for graphic sexual situations and darker themes. Read the reviews. This book might not be for you. The “vampires” do not follow societal rules or have any love for humans. It shows. While that will be addressed and their culture changed in later books, be prepared for the ride.

Get Into the Darkness (Darkness #1) by K.F. Breene at Amazon
Get Audiobook 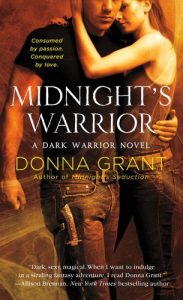 A HEART IN HIDING
For ten long years, Tara has been a woman on the run, hiding from the magic-wielding Warriors and Druids of modern-day Scotland. Now, as a tour guide at a remote Highland castle, she hopes to finally escape her past–until one impossibly gorgeous man enters her life…and exposes her wildest secrets.

A WARRIOR IN LOVE
For centuries, Ramsey MacDonald has concealed his strength and skill as part Warrior, part Druid, for fear of unleashing the full force of his power. But when he takes Tara into his arms–and seals their fate with a kiss–Ramsey will have to fight for her love…though it may mean losing control of the magic inside him. 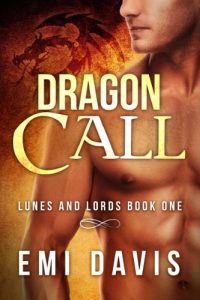 Dragon Call is the first of three 30,000-word (approx 120-page) installments of the Lunes & Lords mini-series. The story continues in Dragon Dance and concludes in Dragon Bound.

Insomnia does things to a girl’s head, drives her to perform acts she would have scoffed at if not for a bad case of desperation. Yoga. Meditation. Getting in touch with her inner Lune via witchy rituals she doesn’t even realize she’s enacting until she’s naked in the dark with an aggressive dragon…or two.

Cora Phillips has spent her life denying the Lune tradition but with two dragons–and their masters–hounding her with mating claims, her denying days have come to an end. Like it or not, the dragons have come.