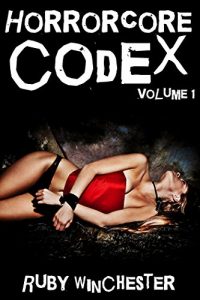 Are you ready to be scared?

Get Horrorcore Codex – Volume 1 by Ruby Winchester at Amazon 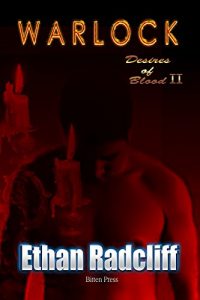 Jared Anderson is down on his luck once again. He has survived much in his long life, disease, gang wars, and famine, and now he is up against an even bigger predator, the black market and the Mafia.
He had a passion for expensive toys and women until he met his match: Lucinda, an incredibly beautiful and rich woman who harbors a deadly dark secret.
They’re both witches and command the dark side of the arts. Their magic is no sleight of hand or an illusion, but a product of Lucifer himself. However, there is more to her: she is immortal, a vampire, and her lure impossible to resist.
Beautiful, cold, and deadly: a rare combination for love. Nonetheless, they shared a love so profound they would kill whoever got in their way, to protect that love.

Get Warlock: Desires of Blood by Ethan Radcliff at Amazon 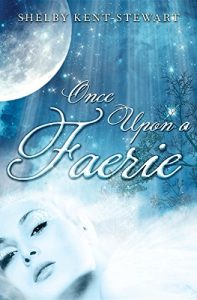 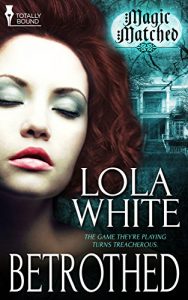 Book one in the Magic Matched series

In witching society, magic and politics are the only things that matter, and marriages are arranged for advantage rather than love.

Humiliated by a string of broken betrothals, Ileana Lovasz only wants freedom from her manipulative grandfather. So when she’s forced into meeting her next suitor, she decides to give the budding relationship all she’s got.

Eliasz Levy simply wants an alliance with Ileana’s brother Silviu, a man rising through the witching ranks. That is, until the Lovasz woman arrives at his home and stirs up emotions Eliasz never thought to feel.

Silviu has bigger things on his mind than his sister’s marriage. Georgeanne Davenold, Silviu’s betrothed and the key to his rise in power, is back in his life after a ten-year separation that left her distrustful of his intentions. Their union is a novelty, spanning the divide between matriarchal and patriarchal Families. Their union is also alarming, combining the influence and magic of two witches only heard of in myth and legend.

Ileana, Eliasz, Silviu and Georgie must build an alliance that will help them all get what they want, but with too many lies and too many enemies, the game they’re playing turns treacherous. When the two women come under attack, neither Silviu nor Eliasz knows which is the target. They only know that they will protect the women their hearts have claimed as their own, even though that means defying the traditions of witching society, risking every goal they hold dear and confronting the dangerous members of their own families.

Get Betrothed (Magic Matched Book 1) by Lola White at Amazon 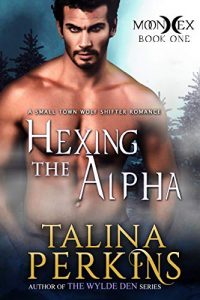 When in trouble Honor followed a few rules: Never cry. Never play with magic unless you mean it, and always find a way to bend the High Council’s rules.

Unfortunately, her rules also had a way of stirring up more trouble. Desperate to save her bar and attached apartment from foreclosure, Honor has only one way to get the fast cash she needs—become a witch-for-hire and mix a love spell. Simple. Too bad both offenses were punishable by witch’s law. She had everything under control until the local drop dead sexy alpha shifter stalked in and overdosed on her love potion.

In danger of being stripped of her magical powers, Honor must find a way to keep the alpha werewolf of Sweet Briar Hollow out of sight, and out of her bed, until the potion burns off. Driven by the witch’s code of never bending the free will of others, Honor tries just that.

Only she never took into account just how powerful the alpha werewolf’s roguish grin and sexy blue eyes were or his devilish ways around a woman’s body.

Warning: This friends to lovers paranormal romance will make you howl for a shifter of your own!