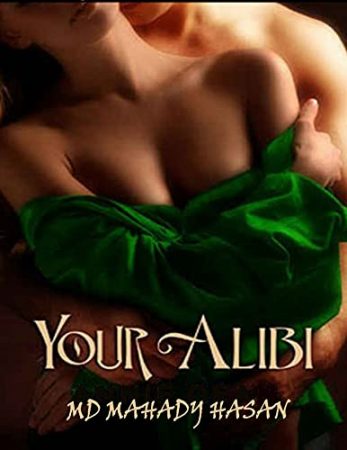 This is a work of fiction. The characters, incidents, and dialogues in this book are of the author’s imagination and are not to be construed as real. Any resemblance to actual events or persons, living or dead, is completely coincidental.

Addie Alger is living out her personal Cinderella melodrama of sorts. Our divorced heroine is trying to turn the family-run inn, the Grail, into something resembling its former glory, but it is not easy since only Addie’s mother and Addie’s sister Mel seemed to have a sensible head and both women had passed away for some time when this story begins. The fact that the inn is located in an “impossibly dry land near the Mexican border” doesn’t make things any easier for poor Addie. Addie used to be a fast and wild person partying away until her ex-husband’s debts forced her to grow up. Her father is always coming up with crazy inventions that won’t work while her brother-in-law Manu is still mourning for Mel even four years later.

Finally, she comes up with an idea that ends up working very well. Starting a website called Your Alibi, she offers clients the most convenient service. If these clients want to say that they are lodging at the Grail on some innocent business trip instead of, oh, going away to somewhere else with someone other than the person they are currently in a relationship with for an illicit rendezvous, she’ll back up their stories in exchange for a fee. It is working well… until journalist Sean Duncan shows up to check up on whether his wife of fifteen years was staying at the Grail like she claimed to be.

Sean is a nice hero – he doesn’t have any dramatic issues; he comes off like an ordinary guy. Addie on the other hand is a refreshing change from the usual heroines out there because she likes sex. Her favorite junk food is Ding-dongs, which says everything. No, she’s not some exaggerated female version of the male rake having a harem of toy boys all over the place. Instead, Ms. Dean portrays Addie as someone who enjoys having sex and isn’t afraid to have sex with the right guy. She has no issues with socializing with the opposite sex despite her failed marriage. I like this. Sean’s the same too: he is smart enough to know that any problems in his marriage do not necessarily translate to some All Women Are Whores thing. I also like how Ms. Dean gives Sean’s wife some depths and allows her to leave the story with her dignity intact. There are no evil cartoon whores here, in fact, there is a most reasonable explanation as to why a woman would want to leave an apparent perfect guy like Sean.

Things only become interesting again when Sean’s wife shows up, and then things peter out again for a few more chapters until the two characters kiss and bring the story to a happy ending. The story ends up being much longer than it should be, with many moments in the second half that don’t add much to the overall story. I also wish the author has developed some intriguing aspects of the story that she only skimmed the surface of, such as the circumstances leading up to Mel’s death. And while I like the main characters, I must confess that by the end of Your Alibi I still don’t feel as if I know them. They are nice people, but with Addie especially, I feel as if I only get small fragmented pieces of their past from the author instead of the whole picture.

Get Your Alibi by Md Mahady Hasan at Amazon 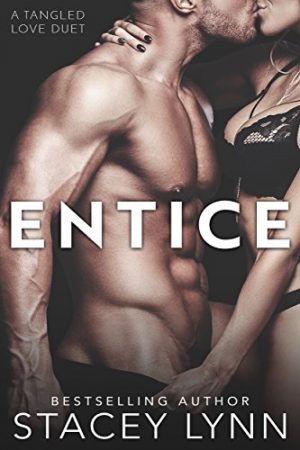 When the most difficult decision of Laurie Baker’s life needed to be made, she took off for a weekend alone to weigh her pros and cons and consider all her options.

What she didn’t expect was to run face first into one more complication her life didn’t need.

Distracting, sexy, and British, Liam Parker offered Laurie exactly what she needed when she was desperate for attention.

One night of pleasure. 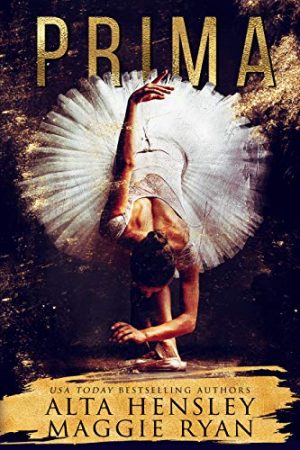 She was an angel when she danced.
Too bad she attracted the attention of the devil.
She was so innocent and naïve.
Not meant for the cruel realities of this world.
Certainly not meant for someone unworthy.
But every time she floated across the stage, I knew she danced only for me.
Watching her wasn’t enough…
My Prima became the light to the dark.
She was mine, and it was time everyone realized it.
I seized my piece of heaven, and to hell with the consequences.

Get Prima by Alta Hensley, Maggie Ryan at Amazon 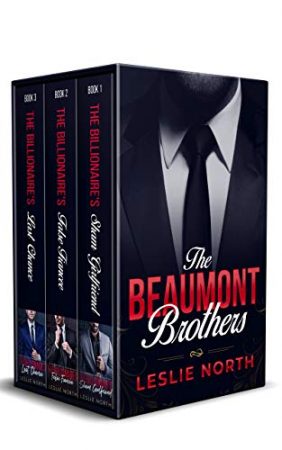 The Billionaire’s Sham Girlfriend
Gregor Beaumont is in a world of hurt that all the charm in his gorgeous, well-toned body can’t fix. His late grandfather, God rest his soul, wanted to make sure Gregor and his two playboy brothers settle down. He had the brilliant idea of buying up a huge share of the brothers’ engine company and using that as incentive for each brother to find Mrs. Right. Settle down or lose the company to a competitor. Well, that’s just not happening to Gregor, not when life’s so good at the moment. Gregor likes racing fast cars and seducing fast women, and not necessarily in that order. Settle down? Not a chance. Gregor has his own brilliant idea: find some wholesome and desperate girl to pretend to be his girlfriend. No harm. No foul. Unless things start getting a little bit too real.

Kara Alerby knows she’s a sucker for blues eyes and a great smile, so when Gregor comes into her theater wanting to hire her to act the part of his adoring girlfriend, she’s already got her defenses on high alert. But Kara’s a practical girl, and Gregor’s offering a boatload of money that would go a long way toward making her dream a reality. All she has to do is remind herself, every second of every day they’re together, that it’s all make believe—even when it doesn’t always feel that way.

The Billionaire’s False Fiancée
Jess Green has had to fight for everything she has. When she sees her future about to slide into an abyss thanks to an offhand comment made by her sexy but oblivious boss, Alistair Beaumont, she decides to take things into her own hands. Everyone in the financial world knows the Beaumont brothers need to settle down else the company that Jess depends upon will go under. So when Alistair is overheard discussing his disbelief in love and marriage the company stock price plunges. When Alistair suffers a bout of amnesia on a skiing trip, Jess sees a way to save the company and decides to tell him one teeny, tiny lie: she’s his fiancé.

Alistair loves one thing and one thing only—his freedom—and certainly not the girl he finds in his bed, claiming to be his future wife. Amnesia or not, something’s not right. Sure, she’s got that girl-next-door sexiness about her, and his attraction to her is powerful, but deep in his gut he’s rebelling against the idea of being tied down. Snowed in and isolated from the world in an exclusive lodge, Alistair begins to believe they are a couple and he actually finds himself falling in love.

The Billionaire’s Last Chance
Conall Beaumont, CEO and COO of B3 Motors, was just about to propose to the woman of his dreams when it all went south. Turns out, the lady had a habit of killing her husbands, so Conall will have to look elsewhere if he wants to find a wife. It just so happens that the stunningly beautiful woman who witnessed his humiliation is the daughter of the lawyer who’s executing his grandfather’s will—a will Conall would do just about anything to get his hands on in order to save his company and the livelihoods of the people who work for him. If putting his hands on a beautiful woman will get him closer to that goal, then he’s game. Besides, there’s something about Bernadette Rowland that has him thinking she could be more than just a pawn in his grandfather’s game.
Bernadette wasn’t looking for a man, but when Conall inserted himself into her life, she didn’t put up much of a struggle. He’s sexy and smart and seems genuinely interested in her work as a wolf researcher. Bernadette can’t resist his charm and before long, she’s swept up into his world. But just when she thinks she’s found someone who could be her mate for life, she discovers the real reason he’s been piling on the charm, and their perfect romance crumbles.

Get The Beaumont Brothers: The Complete Series by Leslie North at Amazon 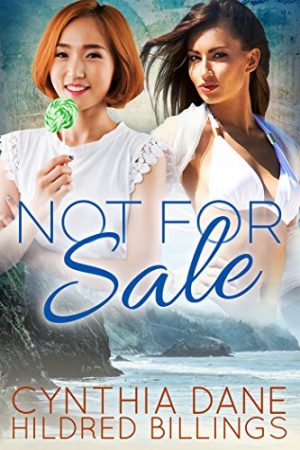 One not-so-simple renovation project is about to get dirty…

Nobody knows how flip like Reese, a woman with nothing to prove to her family of real estate kings. When her mother’s chronic affliction almost claims her life again, Reese knows that there’s only one way to save her family.

All she needs is a leave of absence from the corporate office in San Francisco and a toolbox full of lesbian stereotypes.

And fall in love, because a woman can only be untouched for so long!

Reese’s unruly and disruptive renovation projects promise to make Kimberly’s life hell. Too bad she’s enamored with the handywoman from the moment they lock eyes.

Life’s about to get more interesting – and sensual – in a sleepy Oregonian beach town!

Get Not For Sale Kindle Edition by Cynthia Dane, Hildred Billings at Amazon
Get Audiobook