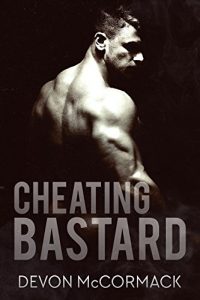 He can get away with anything…

Warning: This story contains violent, brutal, and sadistic situations that some readers might be uncomfortable with. Although Devon McCormack writes romance, this is not a romance and does not contain a happy ending. Look elsewhere for love because here there is only pain, darkness, and sadism.