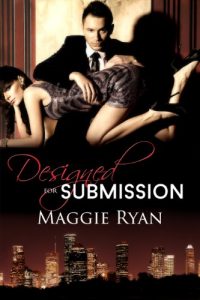 Elizabeth’s life changed the moment she saw a sleek, black, limousine pull up to the curb outside the restaurant where she and her dearest friends were having a celebration dinner before going to the local club to play. Though she knew she shouldn’t, she found herself stepping back into the shadows as the man she had bumped into earlier led his companion to the car. Her breath caught in her throat as she witnessed a scene that would follow her into her dreams.

Elizabeth had thought she had a clear idea of how she wished to live her life. She found happiness in her designs, spending time with her friends and occasionally playing in the local clubs. She is a copartner in her own design firm as well as working on a plan to fulfill her own dream project. She doesn’t have the time to waste fantasizing about what might have happened after the car door closed on the couple from the limo.

Little did she dream that she would not only come face to face with the man she named her “Limo Man”, but that he would demand she learn the exact meaning of clarity.

He demands absolute honesty in all things. He has known quite a few submissive women, but none like the small, dark haired beauty who is Elizabeth Adams. She steals his heart and captures his soul.

Logan knows she is fighting her own demon and he has no weapon to slay it. Can he teach her that freedom comes from total submission? Can he convince her that he will always be there to help her fly and catch her when she falls? Will she trust him enough, love him enough to gift him with the single part of her that she has withheld for years? After all, there are no limits to dreams and sharing them only makes them grow stronger.