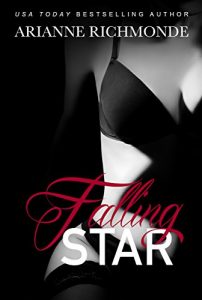 Sex-addict Jake is stunned after hearing Star’s shocking secret—she’s not who he thought she was—and he now wants to keep her at a distance, afraid of hurting her. But the more he ignores Star, the keener she is for his attention. And with the beautiful young actress being forced by her contract to live in Jake’s house, neither can get away from each other.

But the arrival of a third party changes the game. And when Star doesn’t come home, or to the set the next day . . .

Jake knows he could have lost her for good.

Part 3, Shining Star is OUT NOW!