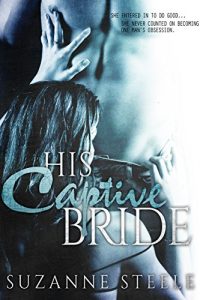 This is NOT sweet romance, there are elements of blackmail and stalking woven within the story line, if that is offensive to you then this is probably not the book for you.
Drake:

I’ve never met a woman like her that wears her heart on her sleeve. She came down here to feed the hungry and help the poor. I knew that she was going to get hurt or worse yet killed so I began stalking her.

There he is again. He doesn’t even

try to hide the fact that he watches me. He stares through me, as if he knows

all of my dirty little secrets. He looks at me, as if he can read all of my

emotions, but yet for some reason, I can’t seem to get ‘a read’ on him.

glance at the young man leaned against the building in the black leather jacket,

I try to size him up. His face is granite. There really is no other way to

describe the bone structure of it. His skin is white, not pale, but white, and

yet he appears to be of Latin descent. Suddenly it hits me, he is Spaniard. His

tousled black wavy hair and black eyes, along with his stance against the

building, exude an attitude of not giving a shit. He simply couldn’t care less.

He couldn’t care less that I’m fully aware of him. I am also aware of the fact

that he stalks me. I don’t know what to feel, all that I do know: is that when

Get His Captive Bride by Suzanne Steele at Amazon