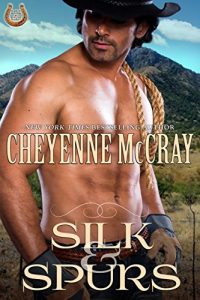 Jessica Porter finds herself in southern Arizona on the Cameron’s Bar C Ranch ready to photograph the ranch and the oldest Cameron’s wedding. When Jessie meets Zane Cameron, she finds herself wishing the tall, dark, and gorgeous cowboy was free.

Lately, Zane has had the feeling that things aren’t as they seem with his fiancée. When she shows her true colors, he calls off the wedding.

Zane feels it’s too soon to fall for another woman, but when he meets Jessie, he just can’t get enough of being around her. It’s not long before the pair gets together and it grows hotter between them than an Arizona summer.

But the black widow won’t go down easily. Zane’s ex-fiancée threatens Jessie and everything takes a dangerous turn…and Zane could lose her forever.