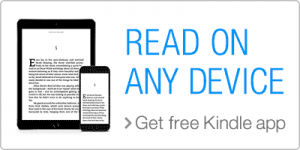 Women wouldn’t want to play out his kinky fantasies, but Wyle doesn’t want to be alone. And though Melissa is too beautiful for him, and too young, she doesn’t seem to mind that he’s a boring financial professional past his prime. Instead she invites him in for a cup of coffee that turns into more.