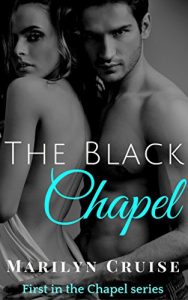 What would you do if a sexy billionaire asked you to marry him just for his money?

Scarlett hates her new job as a stripper, but she can’t afford to quit or she’ll lose her house and won’t be able to afford to pay for her dad’s chemo. One night, the handsome billionaire Michael Manning visits the club and shows interest in Samantha—Scarlett’s stage name. Scarlett is immediately attracted to Michael, but she refuses to date anyone she meets at the club.

The next day, Scarlett’s friend drags her to church, and to her surprise, Scarlett meets Michael again. He doesn’t realize she’s Samantha from last night (she wears a mask while performing) and asks her out. But Scarlett would never have guessed what kind of a scandalous, yet utterly irresistible deal he’s about to propose…