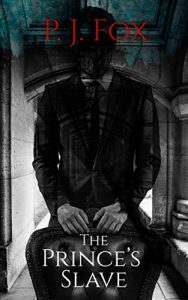 She’s Beauty: innocent, charming, in love with her books.

And he’s the Beast.

Belle is an exchange student, a girl from the middle of nowhere on her first great adventure. She’s unprepared when she meets Ash, the kind of man she hadn’t known actually existed. A playboy, the consummate lush, he’s brash and arrogant and insufferably pleased with himself and everything she hates. She tells him so; she has no patience, especially right now, for anything but her books.

And then, suddenly, she finds herself his captive.

At which point she has to decide: fight this man, or learn more about him in the hopes of winning her eventual escape? This man who describes himself as having no soul but who’s surprisingly charming…and even tender, when he wants to be. Who, when he looks at her, somehow sees her naked. Who makes her aware of herself in ways she hadn’t thought possible.

What will she do?