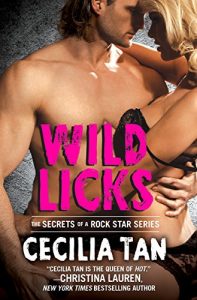 Excrucia blows Mal’s mind with her enthusiastic submission to his harshest commands. Even though he has a reputation for never seeing the same woman twice, he can’t help being tempted by the woman willing to fulfill his every fantasy. And when Mal discovers that Gwen — the sweet arm candy designed to soften his surly public image — is really Excrucia, he never wants to let her go. Finally he can indulge his absolute power. But dancing too recklessly on the razor’s edge could cut deeper than he bargained for . . .