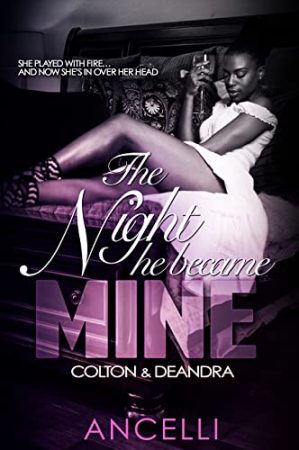 One night changed their lives forever…
What really happened between Colton and Deandra?

Characters from: Nothing Without You (Part III)
Contains Hot Consensual Adult Content.

Get The Night He Became Mine: Colton and Deandra (Kaliyah & Morgan) by Ancelli at Amazon 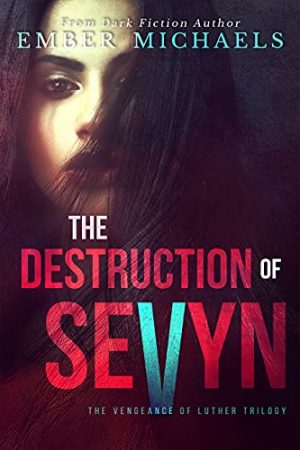 She thought she got away with murder.
Now I’m back to remind her that no sin goes unpunished.

Seven years ago, Sevyn Langdon shattered my family.
She initiated a plan, drenched in lust and envy, which stole my sister’s life.
Her family’s wealth ensured her involvement vanished.
Her pride stroked my desire for revenge.
And my wrath will end them all.
Where the justice system failed, I will not.
I will never forget.
I will never forgive.
May God have mercy on their souls—because I won’t.
Seven years I waited and now the seven responsible will atone for their wrongdoings.
I won’t stop until they all pay–starting with the mastermind of it all.
And I won’t be satisfied until she’s destroyed. 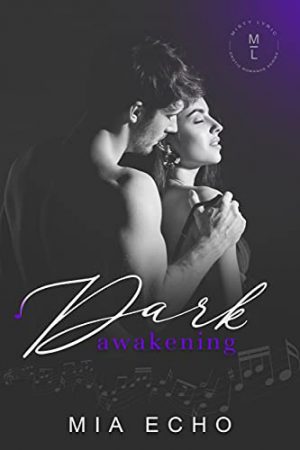 Emily is ready for a vacation.
But when she plans to go on a week long vacation at a resort, things don’t quite go her way.
After a few too many drinks at the local bar, Emily doesn’t make it to the resort.
Instead the handsome bar tender steps in.

With too much to drink, Emily doesn’t realize she’s been kidnapped.
Nothing could prepare her for the week ahead of her.

Get Dark Awakening by Mia Echo at Amazon 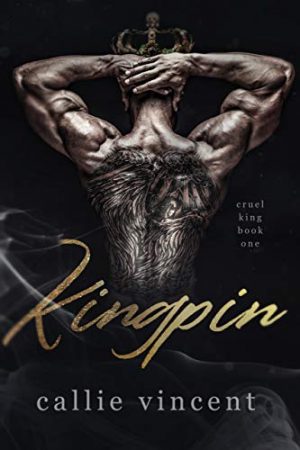 I may be the bride—but this isn’t my wedding.
You see, I’m pretending to be someone else and marrying the stranger that she was promised to.
My future husband is a ruthless man, and if he discovers my secret, I’m dead.
I have no choice but to succeed in my task.
Earn his love, his trust, and when he least expects it… kill him.
It was supposed to be easy.
I’d spent a year planning for every scenario. Every possible issue.
But then I made the biggest mistake of them all…

Kingpin is the first book in the dark mafia romance trilogy, Cruel King, from author Callie Vincent. This book contains dark themes and is intended for readers 18+

Get Kingpin (Cruel King Book 1) by Callie Vincent at Amazon 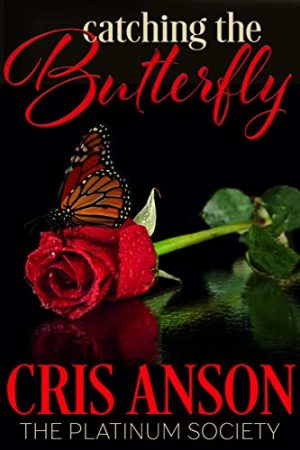 Magnus Thorvald, as strong and stubborn as the oak he carves, steers clear of loose women since his ex-wife’s betrayal.
Kat Donaldson, thirty-something free spirit, suburban Philadelphia art gallery owner, enthusiastic sex-club devotee, meets the first man who won’t say yes.
When Kat hears about an obscure artist’s uncommon talent, she tracks him down to a rural corner of Bucks County, Pennsylvania, where he lives in a chilly stone barn like a monk. Overwhelmed by the power of his carvings, she offers to represent him. Her blatantly sexy attire warns Magnus away from the tall, willowy redhead even as she ignites unwanted feelings of lust. Despising his body’s instant reaction, he turns her down flat.
This only makes Kat more determined—she has a reputation for launching new talent. Plus, the sight of this magnificent Viking, six-five with blond hair and glacier-blue eyes, kicks her libido into instant lust.
When Magnus’ irrepressible younger brother agrees to pose nude for Kat’s art class, all hell breaks loose as he tries to make Magnus jealous enough to go after what he wants.