You are here: Home / Archives for Genre / Cowboy/Western 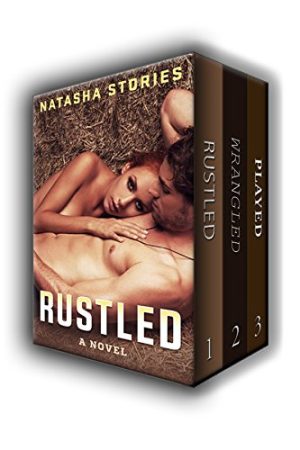 For the first time ever, all three novels in the Rustled Trilogy by bestselling author Natasha Stories are available as one set!

Lost, alone, and on the run, Charity Green is forced to turn for help to a handsome stranger; a mysterious and taciturn cowboy, who is hiding secrets of his own.

When they are trapped together in a one-room cabin during a Wyoming blizzard, will she find herself in even more trouble? Or will she finally be able to stop running?

Get Rustled: The Complete Trilogy by Natasha Stories at Amazon 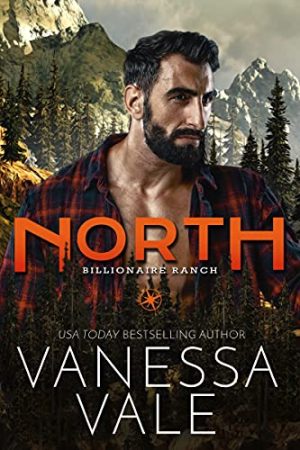 Welcome to Billionaire Ranch, USA Today bestseller Vanessa Vale’s new cowboy romance series. Where love points you in the right direction when you least expect it.
Everyone thinks I’m the disgraced cowboy.
That means my cover’s working. The focus of my FBI investigation?
North Wainright.
One look at her and I’m f$cked.
I want her, and not behind bars.
The closer I get, the more I learn about the woman I’ve decided is mine.
When I find out what happened at Billionaire Ranch, I discover I’m not the only one hiding the truth. North also has secrets and they just might get her killed.
How can I save her when she finds out I’m the biggest lie of all? 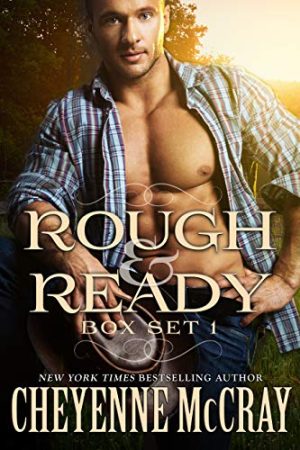 Silk and Spurs
Jessica Porter finds herself in southern Arizona on the Cameron’s Bar C Ranch ready to photograph the ranch and the oldest Cameron’s wedding. When Jessie meets Zane Cameron, she finds herself wishing the tall, dark, and gorgeous cowboy was free. Lately, Zane has had the feeling that things aren’t as they seem with his fiancée. When she shows her true colors, he calls off the wedding. Zane feels it’s too soon to fall for another woman, but when he meets Jessie, he just can’t get enough of being around her. It’s not long before the pair gets together and it grows hotter between them than an Arizona summer. But the black widow won’t go down easily. Zane’s ex-fiancée threatens Jessie and everything takes a dangerous turn…and Zane could lose her forever.

Lace & Lassos
Eight years ago Wayne Cameron hit rock bottom, when Kaitlyn Barrett walked out of his life after she had done everything she could for him. She’d had to do what he couldn’t—walk away from his addictions. Now a decorated soldier, Wayne was Special Forces in Afghanistan but returned to ranching life after an injury taken under fire. Kaitlyn comes home to Southern Arizona to take over her father’s ranch as she runs away from her demons…and she runs right into Wayne, her first and only real love. Now that Kaitlyn is back, Wayne is determined to show her that he’s a changed man and that he’s there for her as she faces the darkness that once threatened to consume her. Forces are working against Kaitlyn, trying to keep her from finding her new start. But that same element shows her that she really does need Wayne’s love, help, and support. Together they work to save her ranch and restore a love meant to last for eternity.

Champagne and Chaps
Sabrina Holliday is ready for a vacation from it all and ends up spending the summer with her closest friend in a small southern Arizona ranching community. After fighting breast cancer and dealing with other life trials, she needs a break in the worst way. Wyatt Cameron hasn’t met anyone as beautiful as Sabrina and from the moment she walks into his life, the cowboy is determined to make sure she belongs to him. He has to work past her barriers, but nothing is going to keep him from winning her heart. Sabrina figured she was not in the right place in her life to fall for a man, but men who look as good as Wyatt, with a heart to match, just don’t come along. From the first moment she meets him, she knows this cowboy is different than any other man she’s met. The quiet vacation is interrupted when a stranger helps Sabrina fix her car. She never expects to get caught up in the middle of a drug war, a war that could cost her life. 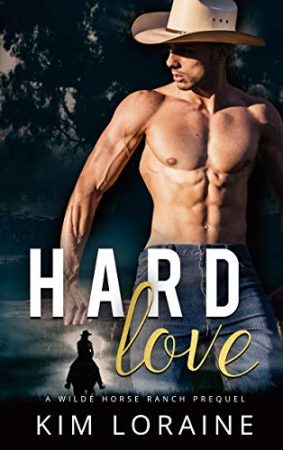 This is an 11,000 word prequel novella set in the Ryker Ranch/Wilde Horse Ranch world.

The feud between the Rykers and Wildes runs deep. But every feud has to start somewhere.

As the heir to Ryker Ranch, I love two things. My family and my home.
I don’t have time for distractions, for dating, and everything that goes along with falling in love. So when the prettiest girl I’ve ever seen ends up knocking me on my ass quicker than a bucking bronc, I’m not ready for her.

Sandy is everything I could want in a woman. She’s smart, beautiful, kind, and with one sweet smile, I’m hers. Too bad it all falls apart before it can even begin. Because she’s engaged to my friend and sometimes-rival Wes Wilde, and I don’t stand a chance. 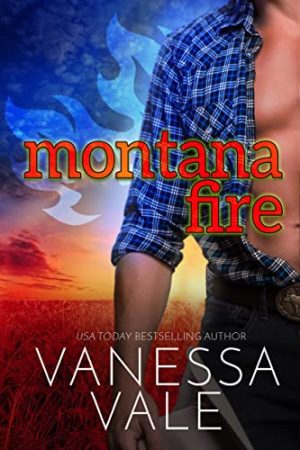 “OMG!! I have never laughed so hard one second and been on the edge of my seat the next, with any other book!” – Fun Under The Covers

Then things get a little exciting, and not in the good, panty-melting sort of way. Not only does someone want her dead (seriously), she has to wrangle her out-of-control desires where the new neighbor is concerned, and convince her boss at the small town’s only adult toy store—who meddles in Jane’s love life—to leave the new hose-wielding hottie off her matchmaking radar.But it’s not all chaos and pancakes. There’s Ty. And his smoking hot body. Smoking hot kisses. He’s burning the walls around her heart to nothing but ash. And she just might be falling in love…if she can stay alive long enough.