You are here: Home / Archives for Genre / Mystery 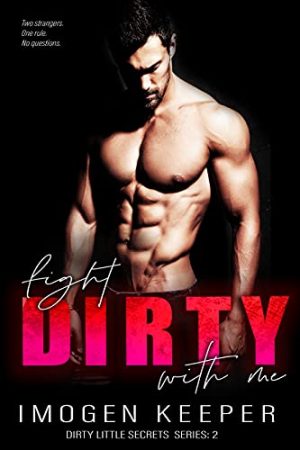 From award-winning bestselling author, Imogen Keeper, comes a sexy paging-turner romance with twists and turns and lots of dirty talking.

It begins in a snowstorm with a car crash, a trek across the tundra, a single cabin with a man inside who rides the spectrum between rugged and hotter than hell.

He’s got a killer body, a penchant for monosyllabic grunting, and a wicked idea.
Here we are, two strangers in a tiny cabin.

We have a choice.

We can spend our time in awkward silence, part ways, and promptly forget one another.
Or, I can strip off my wet clothes, indulge in my every darkest desire. We can go to our death beds with the burning memory of the wild blizzard we spent shacked-up in the arms of a stranger under the glow of the Northern Lights.

There’s just one rule: no questions.

So I follow his rules. I ask no questions, and I say my goodbyes forever in a gray airport with a silent tear.

The last thing I expect is for him to break his own rule, this stranger without a name and a million lingering secrets.

This time, it’s he who rocks up on my stateside doorstep. This time, it’s real life. Same rules. No questions. But this time, it won’t end with a snowflake and a tear, it will end in a storm of explosive secrets, bullets and dredged-up histories.

Last time all he wanted was my body, now he wants my soul.

If you love stories with bada*s billionaires, secrets and lies, mystery, humor and explosive heat, this is the story for you. HEA guaranteed, full-length standalone, no fades to black, nothing but fun.

This book is part of a series but it does not have to be read in order, but for those who prefer to, the reading list is below. 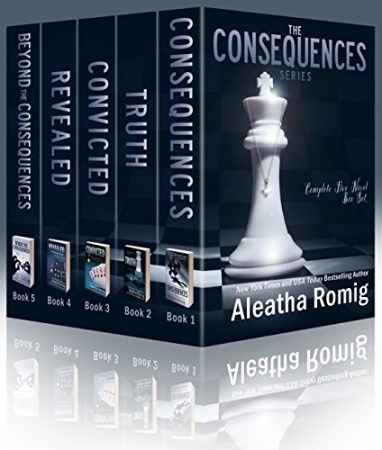 FIRST TIME EVER – All FIVE Consequences novels together in one set!

It has been branded “as a genre of its own” with “masterful storytelling that will keep you biting your nails and furiously flipping the pages to finally get to the emotional, jaw-dropping conclusion.”

CONSEQUENCES: Claire Nichols wakes in an unfamiliar mansion and discovers that she’s at the mercy of billionaire Anthony Rawlings. To the rest of the world he’s charismatic and generous. It doesn’t take Claire long to learn that something more sinister lies beneath his polished facade. As time passes, Claire survives, and her strength penetrates Tony’s veneer, igniting passion where only fear had existed. As the pieces of the puzzle come together, the question becomes clear…Is anything as it appears?

TRUTH: After enduring Anthony Rawlings’ vendetta, Claire is faced with the consequences of her new freedom. With the help of old and new friends, she strategizes to rebuild her life and learn the truth of the past. Secrets are revealed, true foes are exposed, and Tony admits his true feelings. Claire must decide who she believes—who is telling the TRUTH?

CONVICTED: Facing her oldest fear, Claire learns the true meaning of isolation. Who can rescue her from this nightmare? Tony? Harry? Phil? Or perhaps a more unlikely savior? Will it happen in time, or will the consequences of the revealed truths be more than she or anyone can handle? As the cards are played, who will win the game?

REVEALED: THE MISSING YEARS The complete showing of the missing years as told by Tony, Phil, Harry, John, and Brent. Experience Tony’s consequences for his role in the past.This is NOT a companion, but a full length novel.

BEYOND THE CONSEQUENCES: The consequences have been paid, dearly by some. Enjoy a look into the future of the Rawlings world.

**This box set is a significant savings over buying Consequences, Truth, Convicted, Revealed, and Beyond the Consequences individually.

***The Behind His Eyes Companions are not included in the box set. It contains the FIVE full length novels. Enjoy the Consequences!

Get The Consequences Series Box Set by Aleatha Romig at Amazon 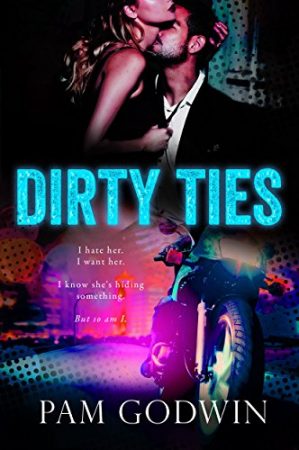 Revenge.
I race to finance it.
I evade to protect it.
I kill to attain it.
I planned everything.

Except her.
The alluring, curvaceous blonde at the finish line.
With sapphire eyes that cheat and lie.
Whose powerful family murdered mine.

I know she’s hiding something.
But so am I.

Get Dirty Ties by Pam Godwin at Amazon 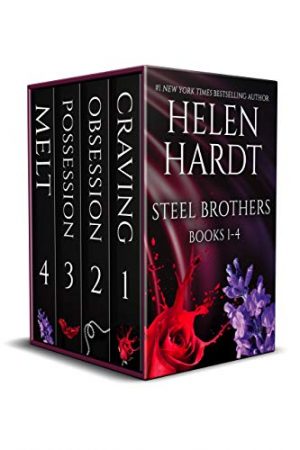 Your Escape Into A World of Dark Mysteries & Spicy Romance.

Talon, abused in the worst way as a child, was left a tormented and broken man. Jonah failed to protect his brother and now lives with unbearable guilt. Ryan is handsome and creative on the outside but the victim of a decades-old secret he doesn’t even know he’s hiding.

Jade seeks refuge at her best friend’s ranch to escape the humiliation of being left at the altar. Melanie is a beautiful and brilliant psychiatrist but is shattered over a patient’s suicide. Ruby is a strong police detective determined to bring the most heinous criminal she knows—her own father—to justice. 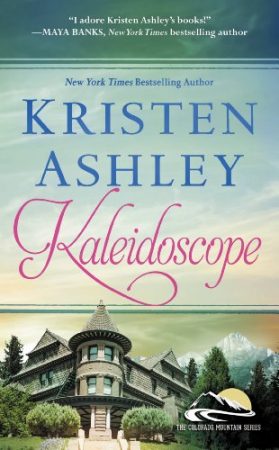 Sexy, gifted, and loyal, PI Jacob Decker is a tall, cool drink of perfection who had Emmanuelle Holmes at “hello.” His relationship with Emme’s best friend kept them apart for years, but things have changed. Now that a case has brought him to Gnaw Bone, Colorado, the road is wide open for Emme and Deck to explore something hotter and deeper than Emme dreamed possible. So why is she sabotaging the best thing that’s ever happened to her?

It isn’t easy to catch Deck off guard, but Emme does just that when she walks back into his life after nine long years. The curvy brunette had her charms back in the day, but now she’s a bona fide knockout . . . and she wants to rekindle their friendship. Deck, however, wants more. Emme’s always been the one; she excites Deck’s body and mind like no other woman can. But a dark chapter from Emme’s past overshadows their future together. Now only Deck can help her turn the page-if she’ll let him . . .