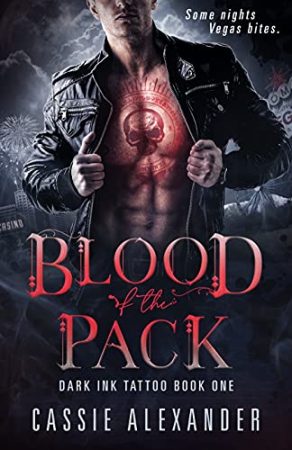 Angela: I know fear well. It’s had me looking over my shoulder since the day I ran from The Pack, Nevada’s most dangerous werewolf motorcycle gang. I’ve had seven years to build a life and my tattoo parlor with the help of my best artist, Jack. But I’m living on borrowed time. My ex-boyfriend may still be in prison, but that won’t stop him from getting what he wants — our son.

Jack: I want her, I crave her, but I can never have her. So I wait and watch from the shadows. But when a friend is murdered by the same gang that’s threatening Angela, I vow that they will never touch her. Their blood will be mine first.

She’s a wolf backed into a corner.
He’s a vampire on a tight leash.

Welcome to Dark Ink Tattoo, where needles aren’t the only things that bite.

Blood of the Pack is the first book in the Dark Ink Tattoo series — it’s a scorching paranormal in the vein of Sons of Anarchy, with strong sexual situations and bisexual MCs. See reader reviews below for heat level and pairings!

Get Blood of the Pack: Dark Ink Tattoo Book One by Cassie Alexander at Amazon 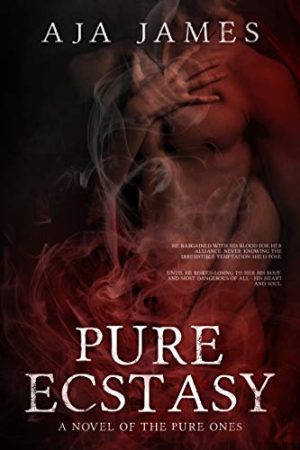 Jade Cicada: She is a ruthless, cunning vampire queen, the most powerful amongst all the Hives in the world. Beautiful, predatory, and alluringly dangerous, she’s a huntress who revels in blood and sexual pleasure.

Seth Tremaine: He is calm, cool, and level-headedness personified, as the most effective negotiator and mediator amongst the Pure Ones. Known by the moniker of “Monk,” he thought he could resist any and all temptation.

3 years ago, they made a deal, one that gave the Pure Ones a critical advantage against a deadly foe. But the price he paid still haunts him to this day.

3 years ago, she played a delicious game, not realizing until it was almost too late, how he changed her entire world.

Now, common enemies force their paths to cross again. Only this time, the stakes are higher, the risk is greater, and the love—should they choose to claim it—will be worth every sacrifice. 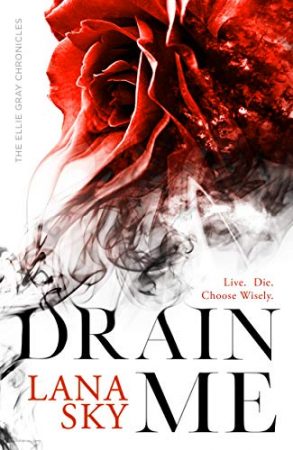 Terminally ill Elenor Gray has accepted her fate — until a mysterious vampire gives her another option. To live in his dangerous world, she must submit to him, body and soul… And she soon finds herself compelled to offer her heart as well. When diagnosed with a fatal illness at the age of twenty six, Eleanor Gray is resigned to her fate—at least until the enigmatic Dublin Helos appears and makes her an offer she knows she should refuse:Life or Death?With a decision as harmless as checking the wrong box on a mysterious questionnaire, Ellie is plunged into a dangerous world where souls are sold to the highest bidder and pleasure is fueled by pain. The rules of this new life are simple: submit everything—mind, body and soul. But the further Ellie falls under Dublin’s control, the more she comes to realize that it’s not just her sanity at stake, but her heart and a whole lot of blood too. 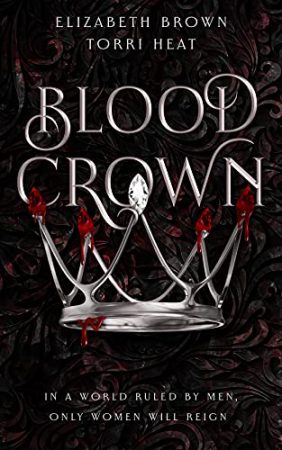 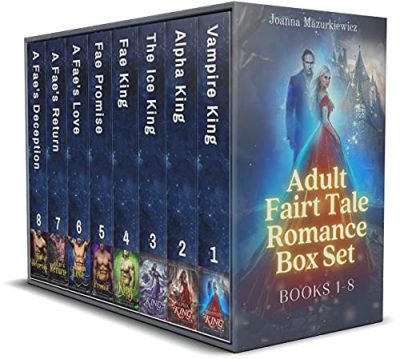 Four Kings who will leave you breathless—each one sexier than the other.

No fairy tale collection is complete without Cinderella. In The Vampire King meet Cindy. Will she put her trust in a drunken hooker, who promises to get her to the ball to see her beloved prince?

In The Alpha King, Red seeks help from the one and only, Alpha King. A hot, arrogant werewolf who’s had his eye on her since he stepped foot into Farrington.

Ready to read the Snow White inspired fairy tale, The Ice King? Yanni must repair her reputation in order to become Queen, and with the right man by her side she can change her future.

The Fae King stars reader favorite, Martha, and is set in the magical world of The Vampire King. Readers, who enjoy magical fairy tale retellings, will love this steamy take of a fairy godmother’s search for more than a happy ever after.