You are here: Home / Archives for Erotica / Steam Level 5 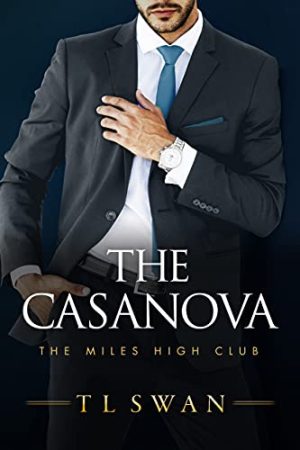 In T L Swan’s steamy third installment of the Miles High Club, Kate’s hot new pen pal is a welcome distraction from her horrible boss. But nobody is as distracting as Elliot Miles…and he knows it.

My favorite hobby is infuriating Elliot Miles. Just the sight of my boss’s handsome face triggers my sarcasm. God knows how he earns his Casanova reputation—if a million women want him with his personality, what the heck am I doing wrong?

Disgusted with my love life, I join a dating app under a fake name. I start chatting to a man named Edgar. He’s not my type and lives on the other side of the world, but we hit off a friendship, laugh and confide in each other.

But lately things are getting weird at work. Elliot’s being…attentive. His eyes linger a little longer than they should, and there’s a heat behind them that I haven’t felt before. And then, in the shock of all shocks, he tells me that my vulnerability is appealing. But when was I vulnerable?

Horror dawns…Has my boss been reading my emails to Edgar?

Damn it, why did I use my work email?

Oh no, does he know what I really think of him? I’d rather die than ever admit it.

Or, even worse: is it possible that the man I loathe in real life is the man I’m falling for online? 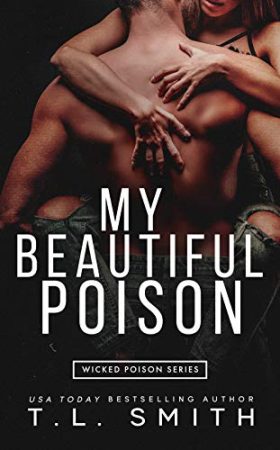 I forgave him for the lies he told. And I forgave him for breaking my body with his touch. But I couldn’t forgive myself for staying. Until I met you… my antidote. I knew I couldn’t keep forgiving him, when I could be safe in your arms. With your touch, there were no tears. With your kisses, I could finally breathe. You might be the villain in everyone’s story… But not mine.

Get My Beautiful Poison (Wicked Poison Book 1) by T.L. Smith at Amazon 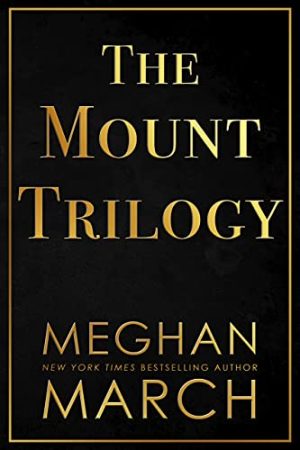 New York Times bestselling author Meghan March brings you the complete Mount Trilogy under one cover—a must-read for those who love dark and gritty stories where love triumphs over all odds. Lachlan Mount lives in the shadows, ruling New Orleans’ criminal underworld with an iron fist. He’s nothing but a shadowy legend to Keira Kilgore until he appears to collect a shocking half-million dollar debt racked up by her dead husband. Mount doesn’t care about the money—he wants her instead. But Keira is strong—she’ll never surrender or break under his dark stare. She stands her ground in hopes of making it out of this bargain with her heart and soul intact. But Mount has other plans . . .her debt will be paid only one way in the end—with her heart.

Get The Mount Trilogy by Meghan March at Amazon 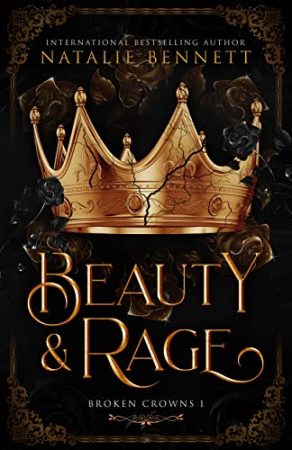 A tyrant king.
A captive queen.
Who shall reign?

They call him an abomination.
Born of death and madness, it’s said that he’s only satisfied by bloodshed and destruction.

The savage and corrupt have pledged devout loyalty to his rule, evoking terror in the masses.

I’ve been claimed by this volatile and slightly psychotic beast, the very one responsible for bringing the world to its knees.
And now, ensnared in his court of nightmares, sleeping with the enemy has taken on a much different meaning.

With my life and future held within his treacherous hands, a sequence of sordid events begins to unfold.

In the midst of all this one thing is made clear, the mad king will never let me go.

NOTE: Beauty & Rage is a dark & twisted fantasy PNR. This enemies-to-lovers tale features an extremely OTT and possessive anti-hero who remains ruthless till the end. You can expect mayhem, explicit steam & gore, and an eventual (albeit bloody) HEA when all is said and done.

For a full CW please check the author’s website. 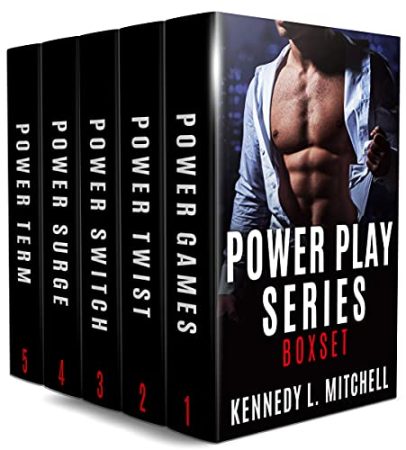 When a forbidden workplace romance ignites, turning enemies to lovers, can the two keep the love affair hidden, or will their fire destroy everything they’ve worked for?

These men play dirty hoping I’ll fail, but they don’t realize I’m in this to win no matter the risks or what I have to sacrifice. This isn’t a simple game – it’s my career, my daughter’s future, and now the life of the one man I shouldn’t want but can’t stop running toward. He hates me, an enemy from the start, but when that anger shifts to something hotter, I can’t help but relish the burn.

No one said this life would be easy, but rising from the run-down trailer park to the penthouse, from a no one to a force to be reckoned with, has prepared me for this fight.

What I don’t expect are the onslaught of enemies lurking in the shadows and the forbidden relationship that could upend everything I’ve worked for.

Let them make their power play. My name is Randi Sawyer, and I’m in these games to win it all.