You are here: Home / Archives for Genre / Billionaire 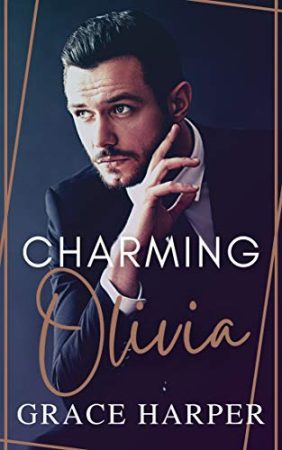 The hot billionaire boss who has his sights set on shy novelist, Olivia Gage.

Olivia Gage met Jack Geary online when she wrote a scathing review on a corset his company makes.

When the sarcastic retorts turn to email exchanges and then friendship, Olivia is terrified Jack will work out that she lusts after him.
Jack Geary is the ultimate playboy with no inhibitions. He’s intrigued by her, admires her, and tells her how much he’d like to meet. She resisted his invitations to meet in person, using marriage vows as a solid reason.

Except after a year of friendship, she’s not married any more.

Writing romance novels for a living, Olivia kept it safe there too, not daring to write anything too steamy. After one too many glasses of wine, she confided in Jack she wanted to write erotica.

Jack tries to persuade her to spend a week in his city. He reasoned if she hadn’t seen the situations she wanted to write about first hand she wouldn’t have authenticity in her books.

Her best friend tricks her into agreeing to one week with Jack. He’s not allowed to touch her, she still maintains she’s married. Olivia is only there to watch.

It’s not just Olivia holding back to protect her heart, Jack’s hiding behind his playboy lifestyle, because he is heartbroken too.
Will these two lonely souls find peace in each other, or will the undeniable connection be too much? 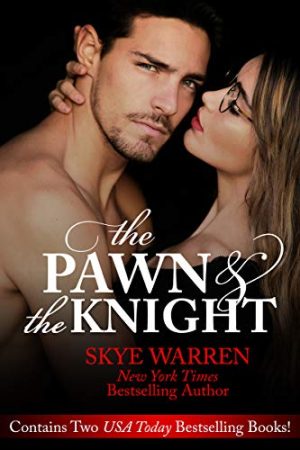 A ruthless billionaire determined to get revenge.

A woman with more to lose than her virginity.

And a sensual game that will break them both.

Gabriel Miller has thirty days to do anything he wants with her body. He can enjoy every inch of her, but he can never let himself fall for her. No matter how sweetly she surrenders.

Author’s Note: THE PAWN AND THE KNIGHT is an exclusive duet including two USA Today bestsellers in the scorching hot Endgame series. 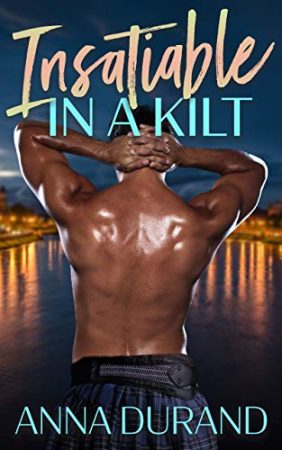 One steamy night in Paris, I had a quick and dirty fling with a Scotsman who wouldn’t tell me his name. Ten months later, my boss sends me to Scotland to broker a business deal with tech mogul Evan MacTaggart. There’s just one problem. The seductive billionaire is the man from Paris, and I still can’t resist him…

The moment Keely O’Shea walked into my office I knew I could never let her go this time. For ten months, I’ve dreamed about the beautiful, sensual woman who drove me out of my mind. Now, she’s sitting here in my office dressed like a sexy librarian and telling me to behave. How can I? The way she looks, the way she moves, and the memory of Paris are all driving me mad again. She thinks she’s too old for me. I say eleven years means nothing. I need to possess her, but do I have the right? My past mistakes are knocking on my door…

Evan tempts me to take risks and unleash my inner wild child, but I’ve had too many heartaches in the past. The secretive Highlander who’s too young for me might be the only man who can get under my skin and convince me to take a chance on love again. 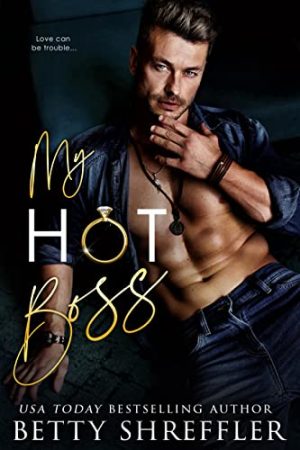 Prepare to have your Kindle sizzle with this billionaire office romance from USA Today Bestselling Author Betty Shreffler.

After a heart-wrenching breakup, Grayson Cole was just what I needed.
A stranger in a bar whose gorgeous eyes and sexy-as-sin lips helped me forget the sting of a lost relationship.
Add in his charm, intelligence, and our shared love of books. How could I resist?
We danced and kissed our way through an incredible night of passion.
One I’d never forget. One I didn’t want to end.
The chemistry between us was too hot to put out, so we made plans.
A phone number and hope were what I left Grayson with.
Afterward, the worst thing possible happened.
My phone broke and all connection to Mr. Dreamy was lost.
One month later, shock leaves me breathless when I’m introduced to my new boss.
A grin beneath his naughty gaze reveals how pleased Grayson is to see me.
I have to smother my excitement.
I couldn’t possibly start a workplace romance.
Especially when I need him to approve the promotion for my dream job.
He’s off-limits, and so are his sensuous lips.
A professional relationship is what we agree on, but can either of us stick to the rules?

Get My Hot Boss by Betty Shreffler at Amazon 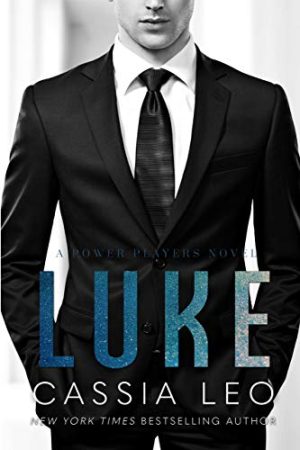 Luke Maxwell is the smoking hot billionaire CEO of Maxwell Computers, and I’m the corporate spy who’s been sent to steal his latest invention.

But there’s more to Luke than I thought. He’s not just a spoiled womanizing billionaire.

It’s not long before I find myself falling for my mark. I’m in deep now. Risking the most important assignment of my career. Risking my family’s security.

I can’t let down my guard. I have to get the secrets I came to steal. But can I betray the hottest billionaire in America when I’m head-over-heels in love with him?

Get Luke by Cassia Leo at Amazon
Get Audiobook