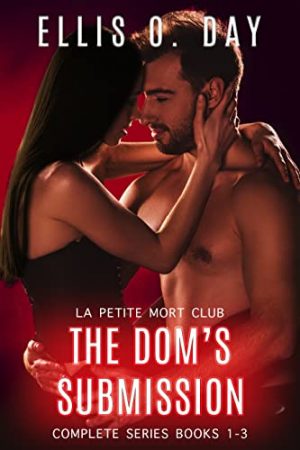 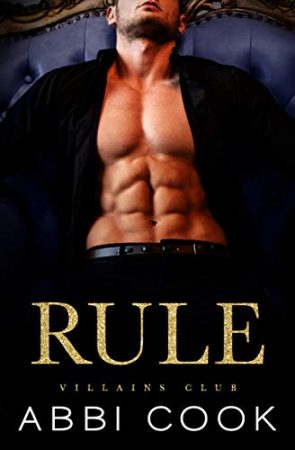 The first book in the Villains Club series about five billionaire brothers. If you love anti-heroes, you’re going to love this series! Don’t miss this dark romance!

Maddox Rule lives a life most men can only dream of.

Nothing is out of his reach, thanks to his family’s wealth and power.

He wields that control with one goal—his pleasure.

But the good life he enjoys comes with strings, and if he wants to keep doing all those things he loves, he has to live up to his family’s expectations.

That means taking a wife, even if he doesn’t want one.

Not that I have any interest in being shackled to him either.

When the man holding the most of my father’s debt, the notoriously cruel Stephen Rule, decides I’d be a perfect wife for his wayward son, I understand the true effect of my father’s lifetime of mistakes.

He won’t have to pay for them. I will.

Just how I’ll have to do that is up to one man. Maddox Rule.

PUBLISHER’S NOTE: This is a dark romance. The series is called Villains Club, and not just because of the secret club introduced in the first chapter. The men in this series are villains. Villains do bad things, and these brothers do just that. Bad things. It’s also an arranged marriage romance. Maddox and Willow are complete strangers when they get together, so this isn’t a book with a meet-cute. Again, villains doing villainy things. If you like anti-heroes, great! You’re in the right place. If you don’t, then this isn’t the book for you.

Get Rule (Villains Club Book 1) by Abbi Cook at Amazon 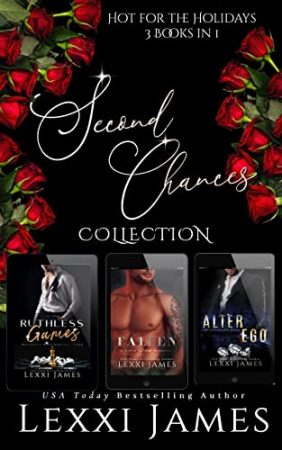 Second Chance Billionaires in every book!

RUTHLESS GAMES: RUTHLESS BILLIONAIRES CLUB
A fiery heiress. A global empire. And a hot billionaire hiding in plain sight.
Meet Davis R. Black … aka Richard. Some know him as a tech mogul. To Jaclyn, he’s the King of the A-holes. Which is why this billionaire is hiding his in plain sight.
Because if she knew who he was, there’s no way she’d let him get close. She’d never date him. Or kiss him. And she sure as hell wouldn’t lose her ever-loving mind from the taste of his lips or the sin of his touch.
Would she?

FALLEN: SINFUL SOLDIER ROMANCE
Kathryn Chase never imagined saving his life would lead to her submission.
Jake Russo thought he could leave it all behind.
Being a soldier. And his life as a Dom. A brush with death will do that to a man.
Make him believe that abandoning the past would be his only future.

ALTER EGO: AN ALEX DRAKE NOVEL
Every billionaire has a dark side.
Alex Drake has everything. Money. Power. A dangerous dark side that shouldn’t be played with. But when one woman wants all of him, and another only wants to protect him, how far will one man go to teach each of them …
His game. His rules.

Get Hot for the Holidays: First in Series Second Chances Romance Collection by Lexxi James at Amazon 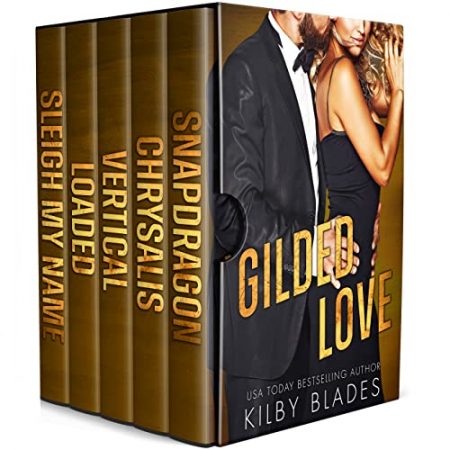 FROM USA TODAY BESTSELLING AUTHOR KILBY BLADES, THE SERIES THAT STARTED IT ALL

Money can buy them anything. Happiness might take a little work.
They’re young, they’re hot, they’re filthy rich, and they’re ready to take on the establishment, along with anyone who messes with the people they love.

Snapdragon
The rules are simple: unattached companionship, toe-curling sex, and a clean break whenever it ends. And either one can say the single word to end it: Snapdragon.

Chrysalis
When taking a promotion in Sydney proves to be the biggest mistake of his life, Michael must go to extremes to win Darby back. But how will he fight for their love and protect her from her crooked politician father from half a world away?

Vertical
Jasmine is in desperate need of extraction from a high-end human trafficking bust gone wrong, one she never should have taken on alone. But there’s only one man who can help her: Avi. And she left him at the altar six months ago.

Loaded: A Holiday Romance
When his grandmother summons him to an urgent family dinner, Marsh is forced to do the one thing he’s been avoiding: bring his woke Black girlfriend home to his stuffy old money family. With forced proximity and alcohol, what could possibly go wrong?

Sleigh My Name
Michael never forgave himself for the time he broke Darby’s heart, no matter how fast he’d fixed his stupid decision to move away. Five years later, he has a shot at orchestrating a do-over of one fateful night. At the Jingle Ball, he’ll pull off his grandest gesture yet. 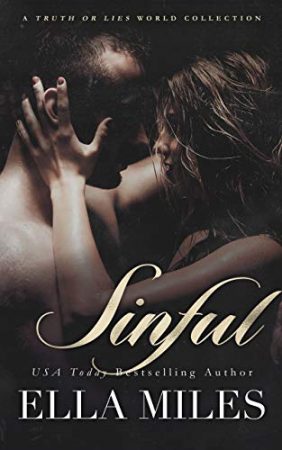 She saved me. Pulled me from the depths of the ocean. Siren—her name fits. Her beauty striking; her voice heavenly. But unlike the mythical version, Siren didn’t lure me to my death. She saved me. And now, seeing her about to be sold to the highest bidder, it’s my turn to save her.
——
I was raised to always tell the truth, no matter what. And it’s served me well. Until today. Today, I wish I could lie. Because my truth put me here—about to be sold. A lie could set me free. But I always tell the truth, even when I lie.