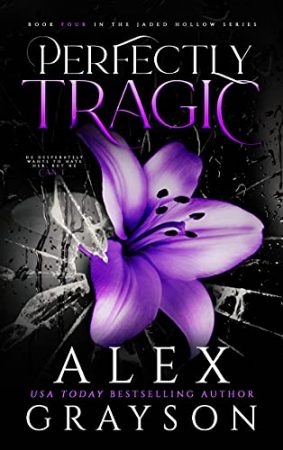 Once upon a time, Nick was in love. It was a love so deep and abiding, he knew nothing, and no one, could tear them apart.
He was wrong.

Death happened, and it left Nick an empty shell of the man he used to be. Angry at the world and filled with unbearable pain, he lashes out at anyone who comes close.

Unable to admit it to himself, Chris is the only person who makes him feel alive after years of grief. Only she can make the dead organ in his chest beat again, and he hates her for it, letting her know at every opportunity.

Will Nick give into the incessant attraction he feels for Chris? Or will he go too far and lose her forever?

***This title was previously published as Awaken Me, Book Four in the Jaded Series***