You are here: Home / Book Format / Audiobook / Rough Terrain (Out of Uniform Book 7) by Annabeth Albert 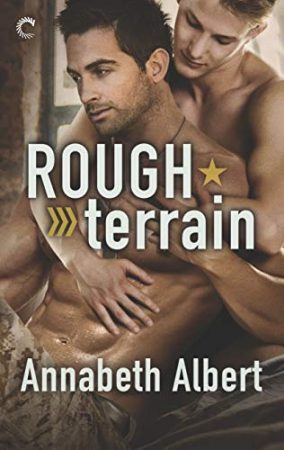