You are here: Home / Archives for betrayal 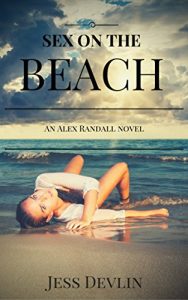 Devastated by betrayal, Alex Randall runs off to Hawaii where he attempts to forget about his troubles. When women start throwing themselves at him, he takes every advantage. But when someone starts trying to kill him, he has to figure out who and why before his time runs out.

If you like reading hot and sexy love scenes then you’ll enjoy this short steamy story. If you don’t like explicit details, you may want to pass…

Get Sex on the Beach by Jess Devlin at Amazon 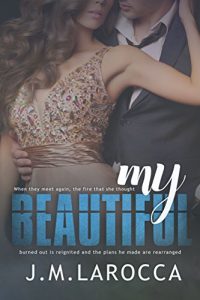 It has been eight months since Scarlett Moore last saw Kade Evans. After being left hurt and confused she tried to forget about him, but he wasn’t easy to forget. She found herself thinking about him often. Even her best friend Jules did her best to get him off her mind by pushing her toward Bryce, the one person Scarlett was not sure she wanted to be involved with. When a new job opportunity is offered to her and Jules, they jump on it. The idea of starting over again and forgetting the past is enticing to Scarlett even if it moves her to Los Angeles, the same place Kade lives.

Kade Evans’ life revolved around his band, alcohol, drugs, and women…until he met Scarlett. She is the light to his darkness, his beautiful; the one that makes him see what the future might hold. That is, until his past came barreling back into his life, ruining everything. Hurting her was the last thing he wanted to do, but he did what he had to do to protect her. His plan is to find a way out of his new life before he tries to win her heart back. But life has a plan of its own and unexpectedly, Scarlett walks back into his life.

When they meet again, the fire she thought burned out is reignited and the plans he made are rearranged.

Just when things start to fall into place, they all seem to fall apart and the one person they think they can trust turns out to be the one to hurt them the most.

Get My Beautiful (Lifeless #2) by J.M. La Rocca at Amazon 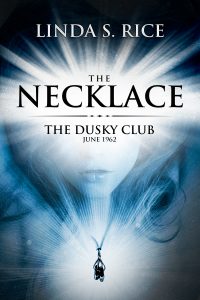 This book is the first in a 6-book steamy, time-travel romance series that will make you fall in love with the two main characters, James and Susan, and not want to let them go.
What if you could travel back into the past to meet the man of your dreams at a time when it would be possible for him to fall in love with you?
Susan does just that when she meets two ladies from Haiti while on a cruise with her childhood friend, Lynn. Mika, the elderly of the two ladies claims she can see into Susan’s soul, and that if she sends her back in time to meet James, the man who Susan has dreamed of for fifty years, Susan will learn something important about him and about herself.
Susan travels back to the year 1962 in her 17-year-old body where she meets James, age 20, who is part of a band who will one day become the most famous band of all time. Susan is stunned and delighted when James is instantly drawn to her, inviting her out for coffee and offering to walk her back to her hotel after the band quits playing for the night.
But much to her consternation, Susan’s 17-year-old hormones begin to play havoc with her 62-year-old brain, tempting her towards a relationship with James that she’s not really certain she wants.
Will James end up to be the paragon Susan’s always thought him to be? Or, will she learn that sometimes when a dream comes true, that it’s not quite what you expected?