You are here: Home / Archives for double penetration 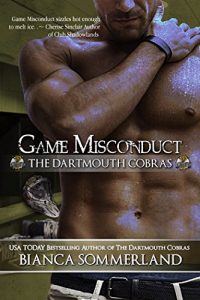 The game has always cast a shadow over Oriana Delgado’s life. She should hate the game. But she doesn’t. The passion and the energy of the sport is part of her. But so is the urge to drop the role of the Dartmouth Cobra owner’s ‘good daughter’ and find a less…conventional one.

Playmaker, Max Perron, never expected a woman to accept him and his twisted desires. Oriana came close, but he wasn’t surprised when she walked away. A girl like her needs normal. Which he can’t give her. He’s too much of a team player, and not just on the ice.

But then Oriana’s father goes too far in trying to control her and she decides to use exposure as blackmail. Just the implication of her spending the night with the Cobra’s finest should get her father to back off.

Turns out a team player is exactly what she needs. 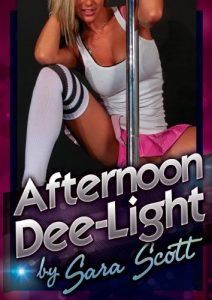 Get Afternoon Dee-Light: Coraline Between Two Cocks by Sara Scott at Amazon
Get Audiobook