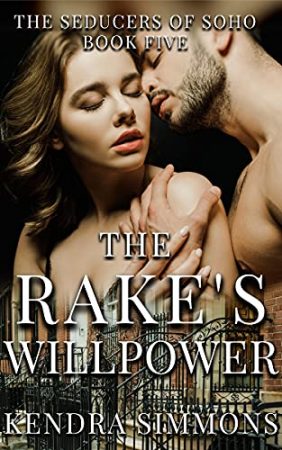 Drew starts to drift from the Seducers to pursue other interests. One of them is darling debutante Athena, game for anything in bed or the dungeon. But Athena is nothing like Xan’s gorgeous new wife Celine. Drew’s been getting increasingly obsessed with her ever since they met.

The more Drew focuses on Celine and Xan, the more Athena starts to slip away to form her own circle of lovers, including Joss, who’s desperate to marry her, and Susan, who’s brought out desires Athena dare not even admit to.

Drew desperately tries to keep Athena and Joss in his life through creating a second menage with them. But Athena has been leading a secret life behind Drew’s back, and Joss is starting to have other ideas about who he wants as a lover….

A series of shocking events brings Celine and Drew even closer together. Where will this leave Xan, Athena, and Joss? Drew must use all his willpower to finally make a decision about each of his lovers, or lose them and the dungeon forever.