You are here: Home / Price / 99 Cents / The Sinners Club by Kate Pearce 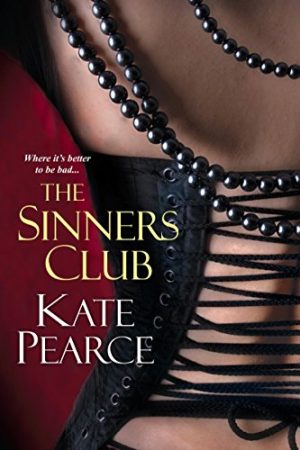 It’s known as the Sinners Club . . . a private gentlemen’s club whose members have mysterious pasts and secret fantasies too hot to reveal . . .

Unsure of his reception, Jack Lennox adopts the guise of his own secretary upon returning to his ancestral home to claim his father’s earldom. When he arrives, he’s stunned to discover the previous earl’s lovely young widow, a woman of beguiling curves and sensual smiles, warming the bed . . .

Get The Sinners Club by Kate Pearce at Amazon