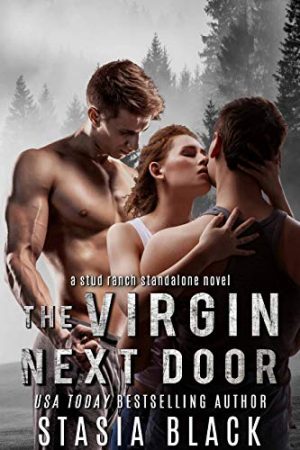 A playboy, a tomboy, and an ex-con.
They couldn’t be more different.
The only place all those differences disappear?
The bedroom.

“Let’s go in,” Liam said, taking the hotel keycard Calla had been clutching. She looked confused until Liam eyed Mack and said, “All of us.”

Calla’s eyes widened and her mouth dropped open slightly. But when the door unlocked, she stepped inside and held it open wide.

F*ck him. Mack felt it in his chest and his balls—the wanting. She doesn’t know what she’s inviting in.

Mack was about to turn around and leave. He really was.

But then Calla reached over and took his hand. With her other, she reached out to Liam. When she started tugging them inside, Mack let himself be pulled forward.

He didn’t know if he was heading into heaven or hell. But as the door closed behind him, Mack knew there was no other place he’d rather be.