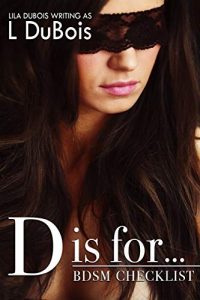 Hadrian hasn’t been to the club in years. After the fiery dissolution of his marriage, he threw himself into work, doing his best to forget his beloved submissive, who also happens to be his ex-wife.