You are here: Home / Archives for Genre / Paranormal 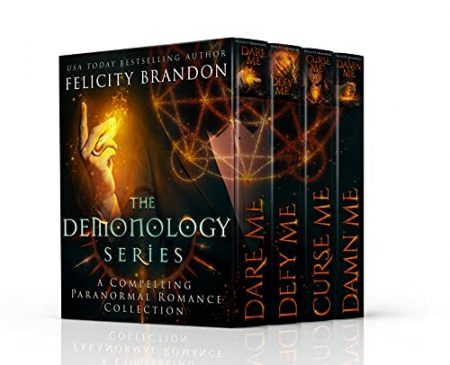 If you devour dark alpha heroes of the supernatural, and enjoy strong female characters, then this sizzling paranormal romance series is for you. For the first time, demolish Dare Me, Defy Me, Curse Me and Damn Me in one, discounted collection.

Grab your copy today and be consumed by this tantalizing, fast-paced world of dazzling demons and spirited heroines. Lose yourself in the frenzy of lust and temptation as the mortal and demonic realms collide.

These are full length paranormal romance novels with no cliff hanger endings.

Get The Demonology Series by Felicity Brandon at Amazon 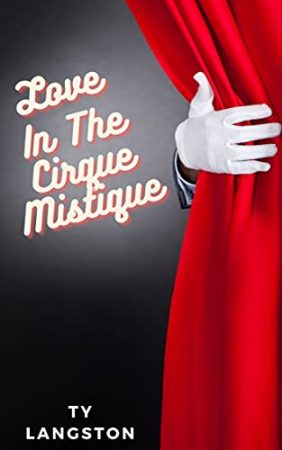 Come One, Come All!
Welcome to the Cirque Mistique!
Where even Love and Passion can happen in this Supernatural Circus the second time around.

Get Love In The Cirque Mistique by Ty Langston at Amazon 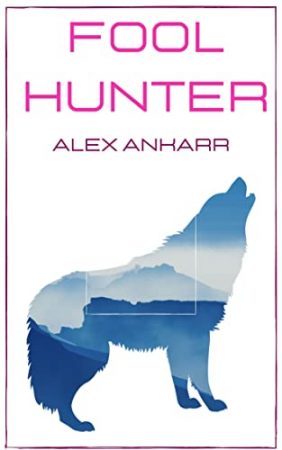 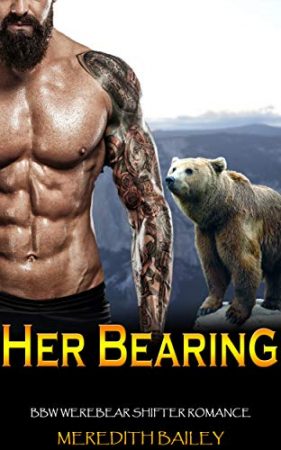 When Cara Hawthorne goes into the Alaskan wilds to finish her late husband’s nature documentary, the last thing she expects is to fall in love with a strange man she finds injured in the forest. Having just woken from a near-death grizzly bear encounter, Cara tries to help the man by taking him back to her tent.

While trying to healing the man’s wounds, she can’t help but gawk at his perfectly muscular body. It’s not her fault that the man was nude when she found him—but the half-conscious man’s muscles and skin are just begging Cara to cleanse them.

Cara gives into her temptations with the acceptance of the man, who introduces himself as Garth. After their brief time together, Cara’s camp is attacked by the grizzlies from earlier, and Garth must protect her yet again. What was supposed to be a casual rescue mission on Garth’s behalf turns into a romantic liaison that will challenge him to reclaim his title as king of the forest.

WARNING: This eBook contains mature language and content intended for 18+ readers only!

A standalone short story ending Happily Ever After and unlimited reading with Kindle Unlimited!

Get Her Bearing by Meredith Bailey at Amazon 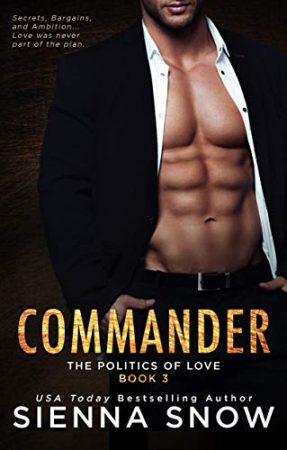 Tormented by those who should have protected her, Olivia has one chance at an actual life and she just has to give herself with no reservations.

Born to blossom into an omega, something in Olivia’s life went wrong. Instead of having her heats and looking for her own alphas, she is defective. Her body gives her pain and she wants nothing to do with the thought of a sexual liaison with anyone.
Her sister follows her father’s footsteps and keeps her on their property and running the bed and breakfast which is a boring existence for Olivia until her heat is due and her rule against taking reservations during that time is broken by her greedy sibling. There is an emergency and they are going to be hosting a guest.
No one said the guest would be an alpha.
What follows is a meeting, a realization and a rescue that changes not only Olivia’s life, but that of her pride as well.
Argus is just going to a family wedding rehearsal when he begins hearing the phrase defective omega. He has researched a lot of omegas and there is no such thing as a defective one. When he realizes that these words are describing the dainty little woman who helped his panthers get settled, he has a quick discussion with his pridemates and they head off to rescue the omega in question. With any luck, she will choose them. If not, they will have to charm her. Either way, Olivia is theirs.