You are here: Home / Archives for Price / Free 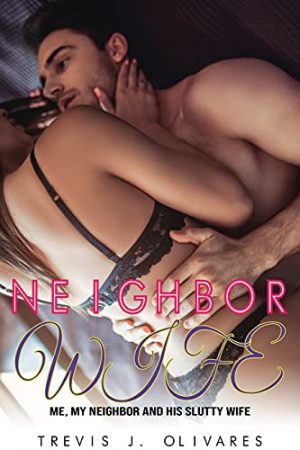 Sexy Short Stories to Read in Bed’ is a tested series of erotica books for women, men and couples looking for lip-biting easy-to-read erotica with explicit sex!!!

Through the stories of sex, in fact, you will be able to let yourself go to the imagination, to the passion, to abandon control and travel with the mind.

Get a taste of the finest erotica now. Pick up your copy today!! 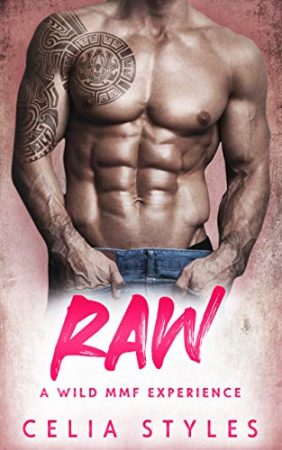 Get RAW by Celia Styles at Amazon 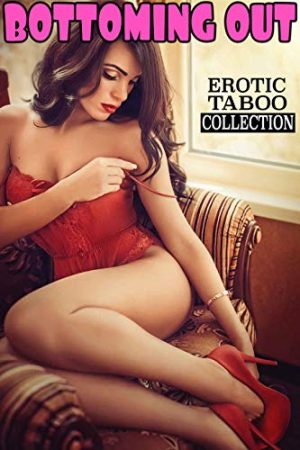 A tight and tempting collection — all about forbidden, innocent women and big, throbbing… Just take a peek and find out!

Get BOTTOMING OUT by Harlee Hawty at Amazon 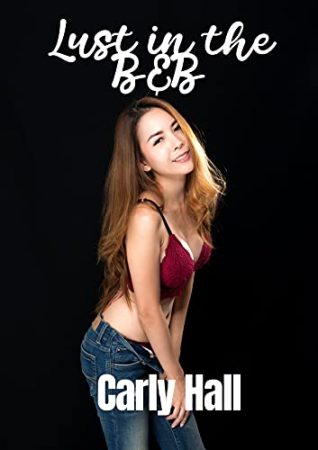 Usually contains scenes of this nature

Get Lust In The B&B by Carly Hall at Amazon 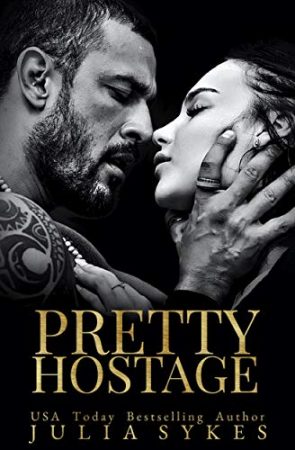 “She’s yours now.”
With those three words, my boss gives me a gift: permission to kidnap and keep the woman I’ve wanted for years.

Ever since we were teenagers, I’ve denied my desire for Sofia. Despite her father’s involvement in running our cocaine empire, Caesar Hernández has carefully sheltered her from the brutal realities of our world. She’s always been far too innocent and pure for me to drag her out of her charmed life and into my depravities.

But Caesar chose to betray my ruthless boss. He’ll have to prove his loyalty once again if he doesn’t want any harm to come to his beloved daughter. I have her now, and he’s well aware of my sadistic proclivities.

I tried to save her from this, but I can’t fight my savage nature when Sofia is in my home and under my command. She’ll learn to obey me unquestioningly if she wants to earn any of her freedoms back. Sofia’s going to be my good girl, fulfilling all the dark fantasies I’ve suppressed for years.

I’ll do whatever it takes to keep my pretty hostage. If anyone tries to steal her from me, I’ll start a war to protect my most precious possession.

Sofia is mine, and I’ll never let her go.