You are here: Home / Archives for Genre / Music/Bands 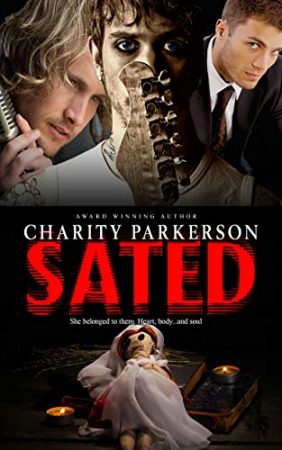 “Losing her mind wasn’t an experience she enjoyed.”
After a steamy night of passion with a dark stranger, Arbor’s life takes on a surreal edge. Disturbing dreams, lapses in memory, and entire buildings going missing are only a few of her problems. Her search for answers leads her to Detective Trey Murphy, the man in charge of investigating satanic and ritualistic crime for the New Orleans area.

Where do you turn when your mind is the enemy?
Meeting Trey only adds to Arbor’s confusion. By day, he keeps her captivated and gains her trust in a way no one else ever has. At night, Arbor’s every fantasy is brought to life by two sexy men who steal away her inhibitions. Torn between what her heart knows is real and what her eyes show her, Arbor must find the truth before she loses herself completely.

But, then again, sometimes reality is more twisted than any dream and love is the cruelest form of insanity.
**Author Note**
Warning: This isn’t your typical love story. It’s dark with scenes some may find disturbing. Sometimes love is senseless, and the heart is so very stupid. 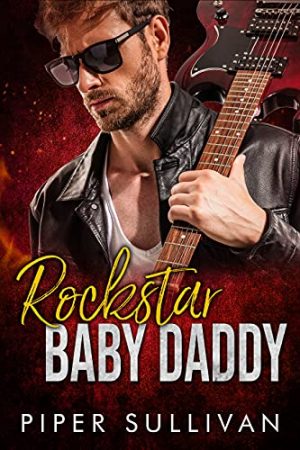 Being a rock star is what I’m good at, and I love it.
Strumming my guitar and traveling the world.

Charming the panties off women on every continent.

That was my life, so I wasn’t expecting her.

The too smart hospital administrator with sexy glasses.

Dr. Suzie Wright came out of nowhere, stealing my heart.

Love knocked me over the head and I ran like a coward.

Suzie didn’t chase me, because she was an independent woman.

She made it clear she didn’t need me for anything.

But one trip back to her small town changed my entire life.

Turned me into the man I wanted to be.

Turned me into a father.

Now I have to convince her that I want her, and our surprise twins.

Get Rockstar Baby Daddy by Piper Sullivan at Amazon 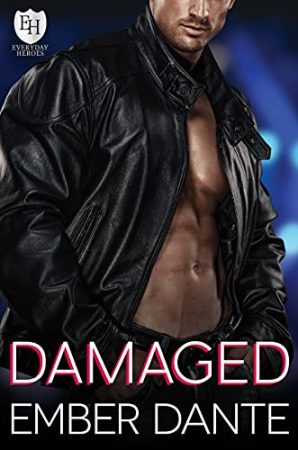 It’s all fun and games until somebody dies. I learned that lesson the hard way.

Being the front man for one of the world’s hottest rock bands wasn’t all glitz and glamour, and five years of hard partying propelled me down a dark path, ending in an overdose that almost landed me in the morgue. After a trip to rehab and a heated confrontation with the band, I needed an escape.

Straight into a small-town hottie and her morning coffee.

Her beauty and feisty attitude intrigued me, but without knowing her name, tracking her down would be difficult. Luckily, fate intervened, and we both ended up at the same Christmas party. To top it off, she had no idea who I really was. That was my idea of heaven.

It didn’t take long to figure out that she was just as damaged as I was. My only hope was that I could convince her to give me a chance to prove that we could heal each other.

What doesn’t kill you makes you stronger. At least, that’s what I’d been told. I only wish Life hadn’t taken it as a challenge.

Losing my twin brother to a drug overdose and my fiancé to another woman meant that I had endured more than my share of heartbreak. I threw myself into my career as a therapist and addiction counselor to help others like my brother so their loved ones wouldn’t suffer a similar loss. It became my mission to save others, but I couldn’t save myself.

I was a hot mess.

Not as hot as the poor guy I dumped coffee on during my daily breakfast run. I was mortified. Until he opened his mouth. The man was an arrogant jerk. I couldn’t believe it when he showed up at the same Christmas party. Come to find out, he was some hotshot, famous musician. I wasn’t impressed. But as we spent more time together, I began to realize the attitude was just a façade, and underneath the glossy veneer of fame lay a tattered, wounded soul.

Could we build something real, or were we both too damaged?

Get Damaged (The Everyday Heroes World) by Ember Dante, KB Worlds at Amazon 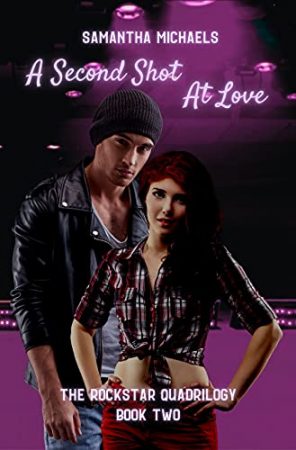 Famous rock singer, Dean Fox, has had enough of the intense pressure and shallow people that is the L.A. music scene. Especially when he catches his girlfriend in bed with another man.

Dean chooses to retire from the music industry and moves back East to a rural part of Pennsylvania after purchasing a newly vacated farm where he can live a quiet life. Away from everyone.

Dean’s new neighbor, Alexandra Peterson, runs the farm next door. The problem? She happens to be Dean’s ex-girlfriend… Left behind when he first signed a record deal. The woman he never quite forgot.

Will Alex allow Dean to break down the walls that he forced her to build around her heart? Or will they both let the second chance of a happily ever after pass them by forever? 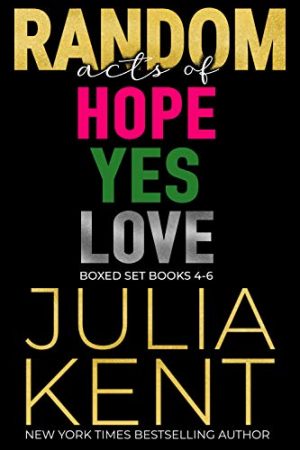